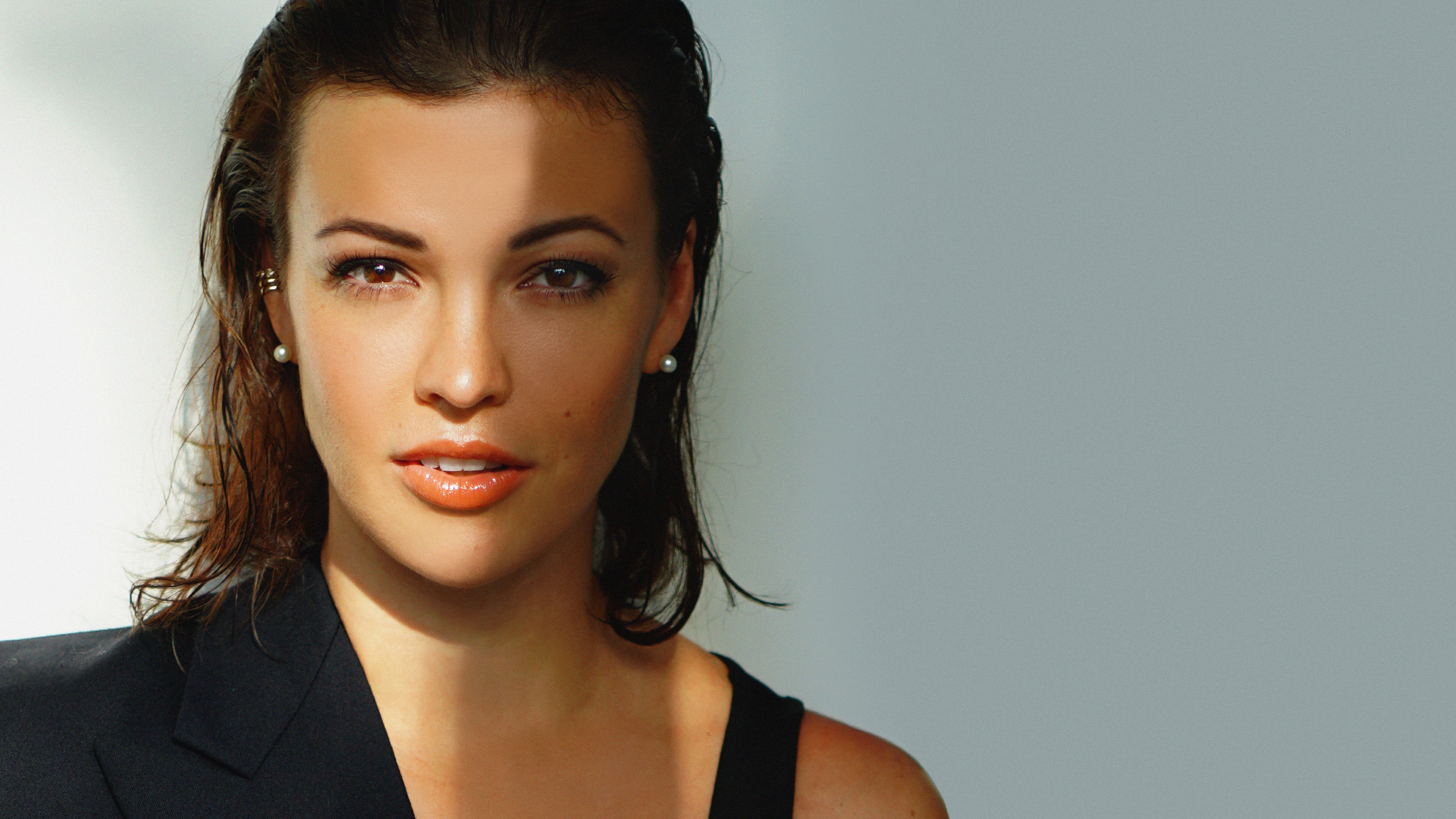 KSENIJA SIDOROVA. BETWEEN DREAMS AND REALITY

facebook
messenger
telegram
twitter
whatsapp
Link
Diva of the intricately graceful accordion Ksenija Sidorova invites you to enjoy her deeply human and almost intimate program, where the flaming rhythms of seguidilla and fiery tango twists have been swapped for luscious pastels.

Ksenija is one of the most prominent accordion virtuosos in the world, and her wisely formulated and carefully arranged programs have allowed us to see the accordion, usually considered a folk music instrument, in a completely new light.

The program Between Dreams and Reality, stemming from reflections and contemplations of the past year, offers a rather wide variety of authors and presents both Italian accordionist and composer Pietro Roffi and modern songsmith Sergey Akhunov, born in Kiev, whose musical expression is rather close to New Yorker minimalist vocabulary. The program also presents original compositions by two brilliant virtuosos – Head of the Bayan Department at Donetsk State Musical Academy and composer Artem Nizhnik and the Paganini of Russian balalaika, Alexey Arkhipovsky, who has performed in Latvia before. A fragment of Philip Glass’ Glassworks as well as several arrangements of piano miniatures by Spanish composers will be performed on the accordion. The reflections will also feature prominent Argentinian Astor Piazzolla’s themes from the album Piazzolla Reflections, which was recorded during the pandemic in Madrid and dedicated to the centenary or Piazzolla’s birth, as well as music by genius Johann Sebastian Bach, so rarely heard in Ksenija Sidorova’s interpretation.

The live stream of the concert will be available on online concert and event live-streaming platform: www.amberdigitalhall.com.


from 15.00 euros. Ticket prices may change approaching the event.