Legendary Maestro Raimonds Pauls and the brilliant Latvian Radio Big Band invite you to their grandiose summer concert in the reborn concert garden Pūt, vējiņi! In this radiant musical program, the outstanding artists will be joined on stage by solo performers well known and beloved in Latvia – Daumants Kalniņš, Elza Rozentāle, and guitar player Aivars Hermanis, to offer special arrangements of the most beautiful themes from the Maestro’s collection of works. The program will also reflect upon the Maestro’s memories of Liepāja.

The Maestro has prepared an instrumental program for the audience, featuring the most delightful works from theater and cinema scores, followed by lively and attractive themes from when Raimonds Pauls’ music was heavily influenced by his beloved genre of jazz. The Latvian Radio Big Band will perform fragments from the Maestro’s jazz suites written in the 1960s and 1970s – ‘Kalnu skices’, ‘Iespaidi’, ‘Dienvidu akvareļi’ un ‘Melnās krāsas’, which have been included in the Band’s latest record, Jazz Suites: Reimagined!.
Singer Daumants Kalniņš will perform songs composed by the Maestro with lyrics by Imants Ziedonis in the 1970s. For the Maestro, this period is closely connected to Liepāja, since he was a regular guest of the city and a jury member of the popular music competition Liepājas Dzintars. The composer remembers: ‘I have very fond memories of this time. It was ruled by a true hippie spirit.’ This free spirit will also be felt in the Ziedonis cycle of songs. Artists will also perform fragments from the cheerful song cycle Putnu dziesmas by the Maestro and poet Inese Zandere.
We will hear a brand-new sound to pieces from the Maestro’s 2000 musical The Legend of the Green Maiden, which was performed at the Daile Theater, with arrangements specially created for the Big Band. For these songs, the Big Band and Raimonds Pauls will be joined by the young and talented ethno jazz singer Elza Rozentāle for the first time.
Legend of Liepāja music, guitarist Aivars Hermanis, will join the concert as a special guest to perform several instrumental pieces – this will be his first collaboration with the Big Band as a solo artist.
Participants:
Maestro Raimonds Pauls
Latvian Radio Big Band
Daumants Kalniņš, vocals
Elza Rozentāle, vocals
Sinfonietta Rīga string group
Special guest:
Aivars Hermanis, guitar


from 15.00 euros. Ticket prices may change approaching the event. 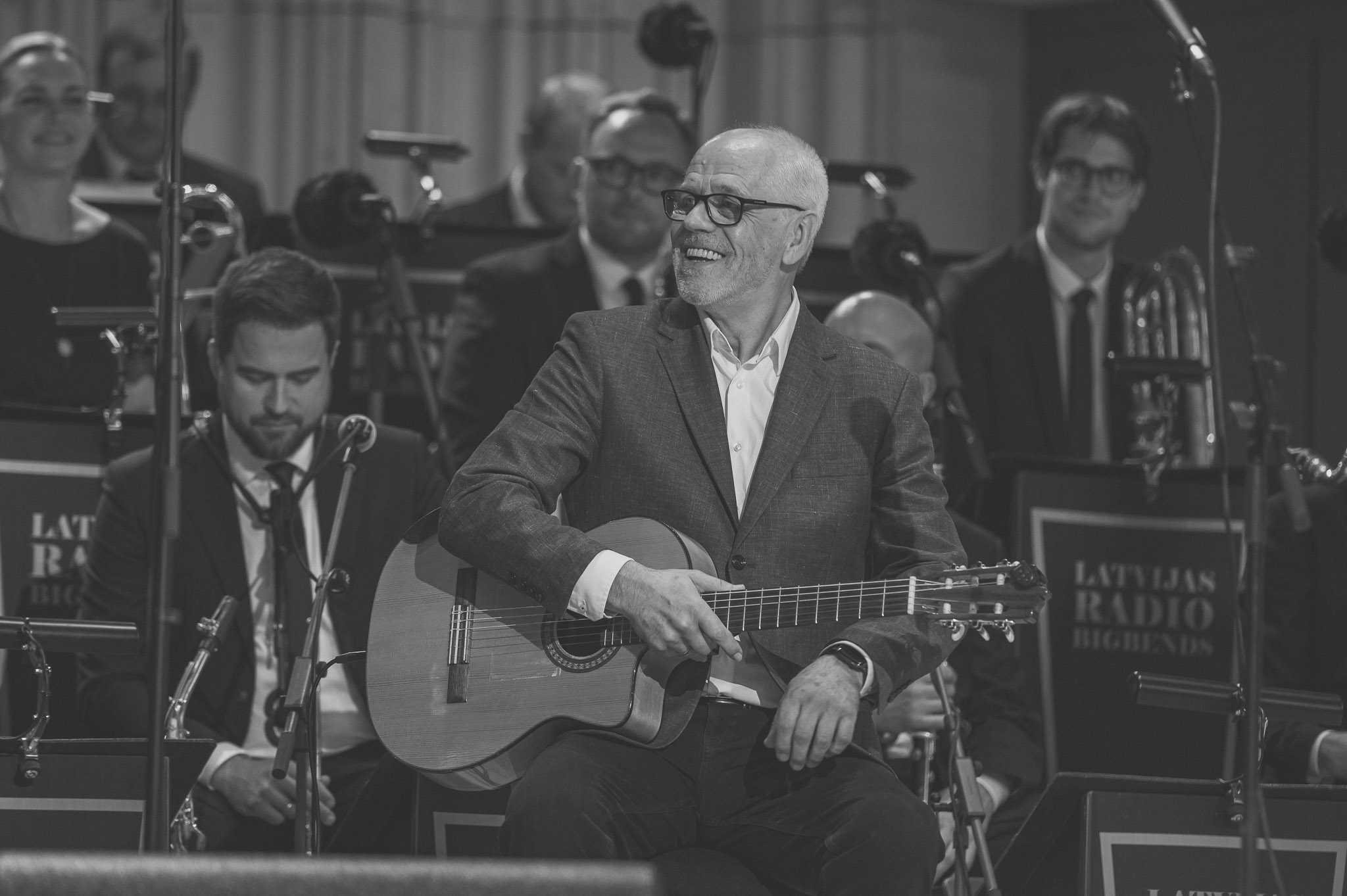 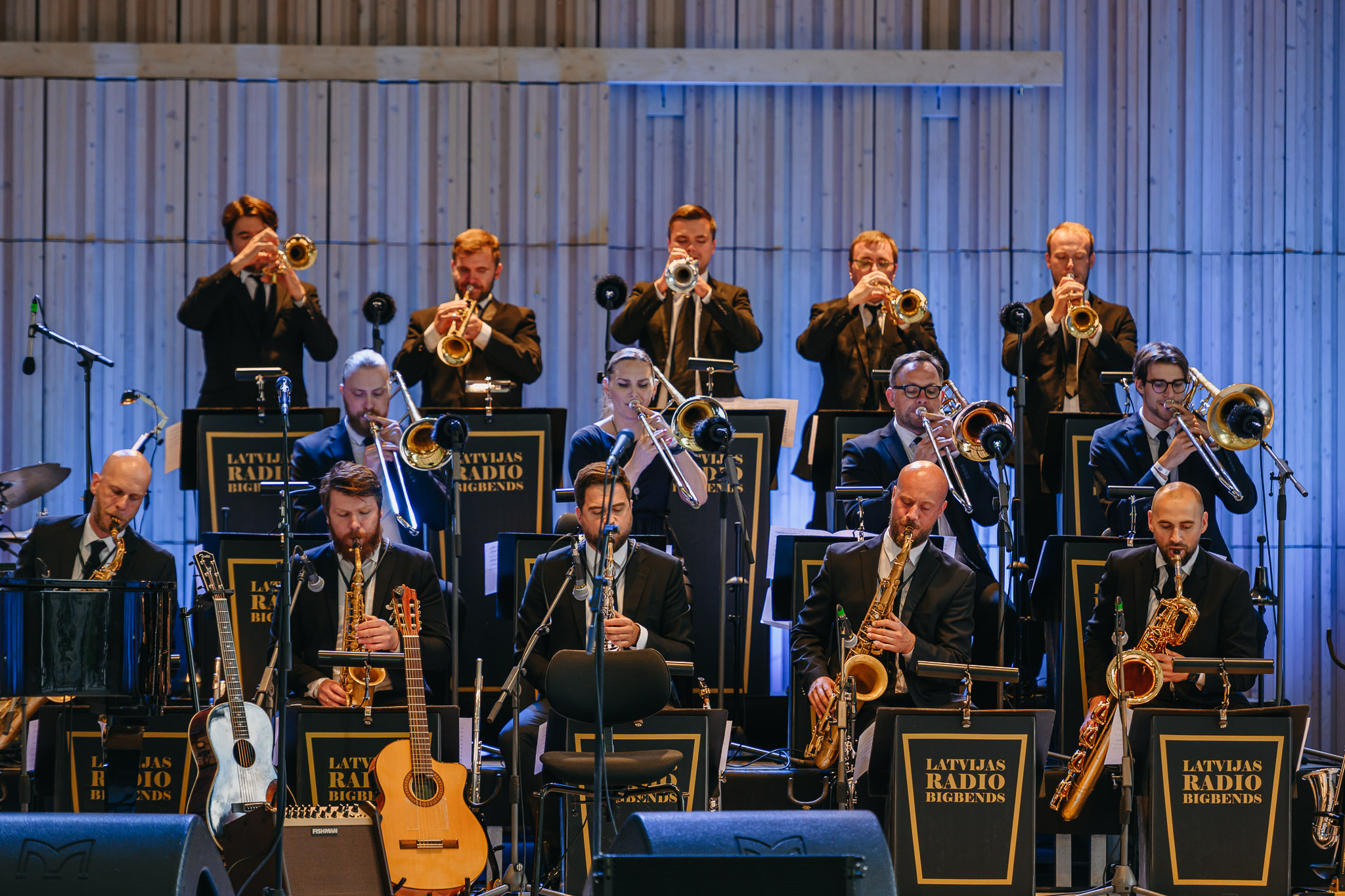 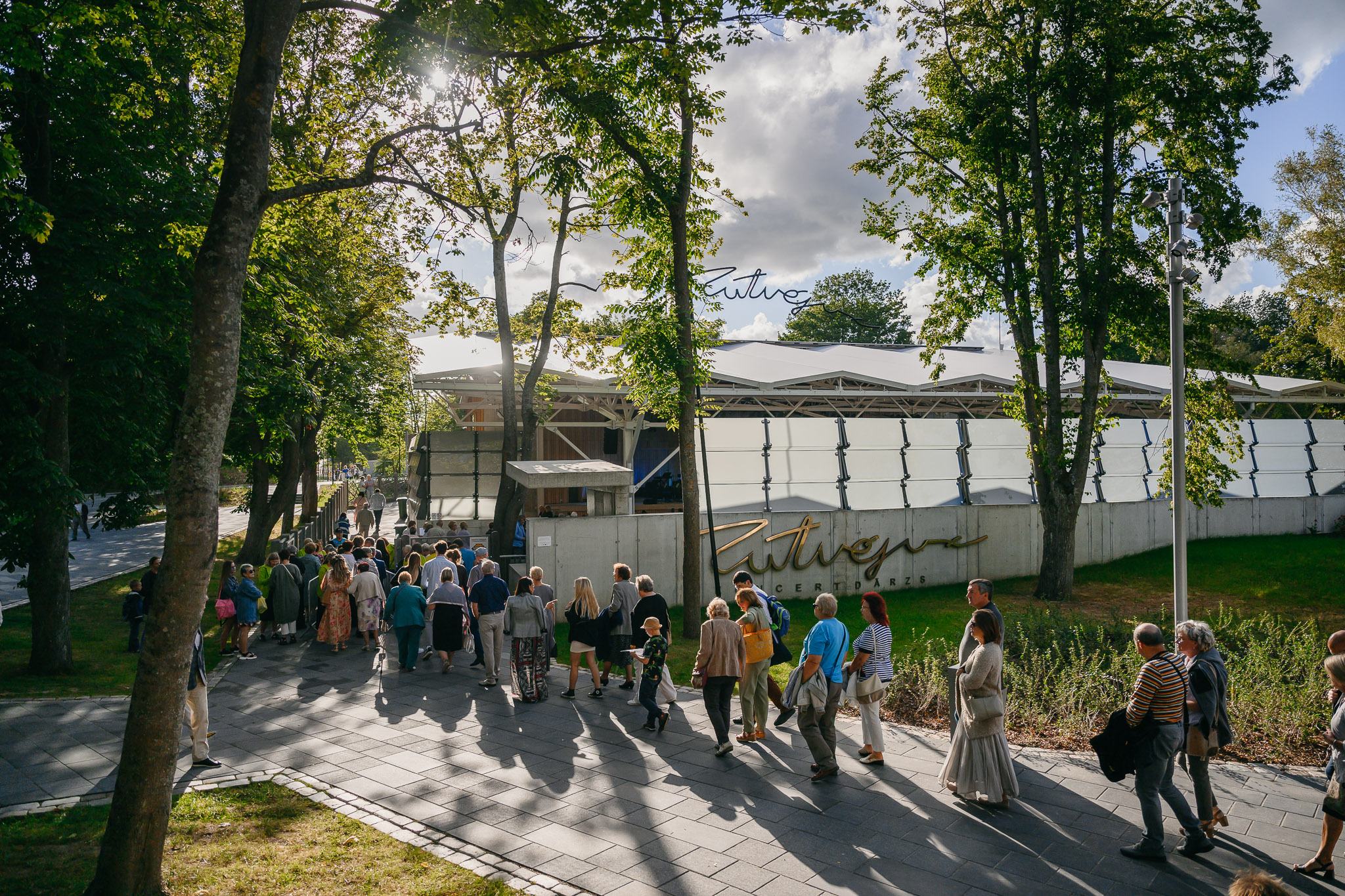 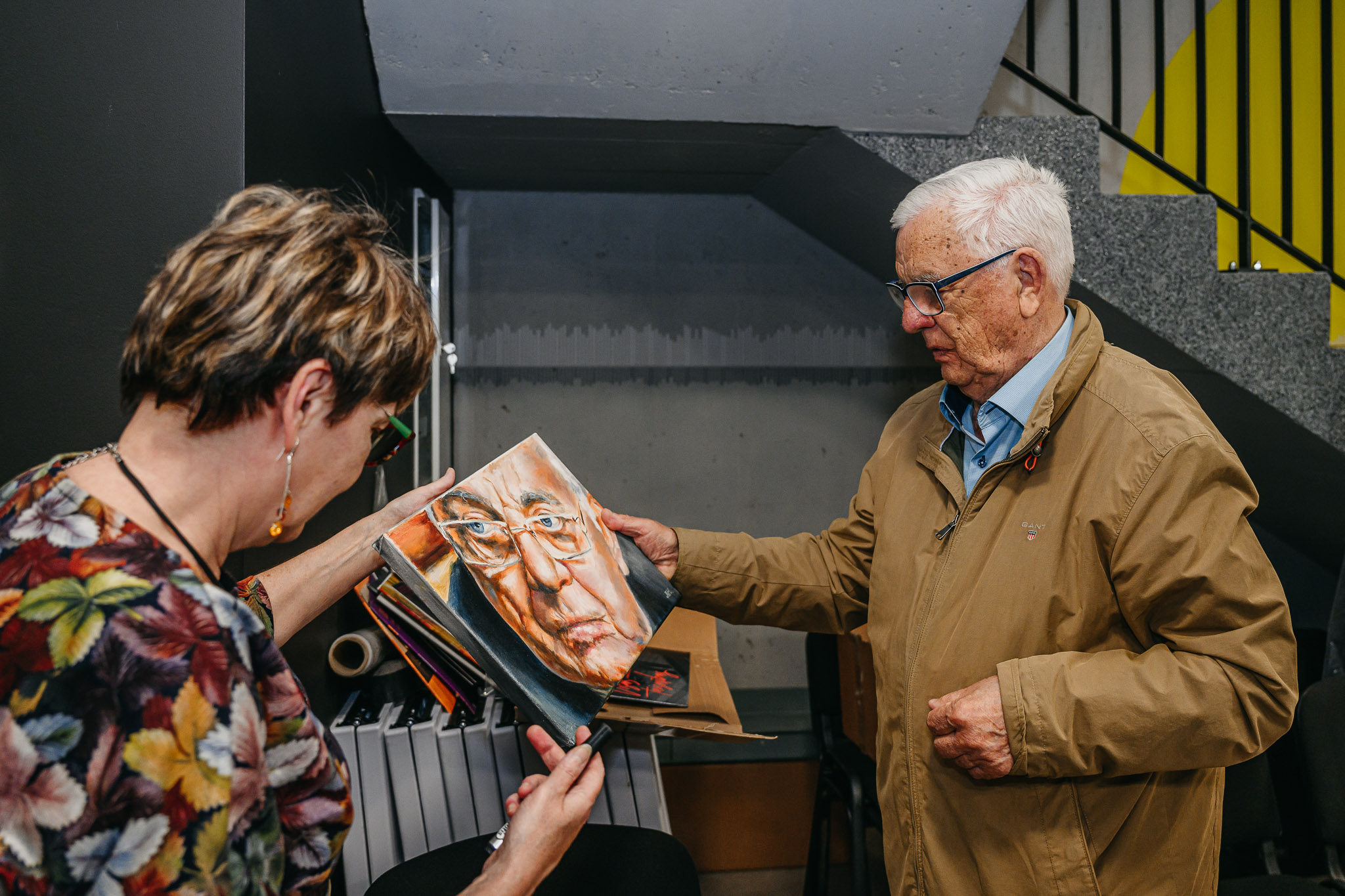 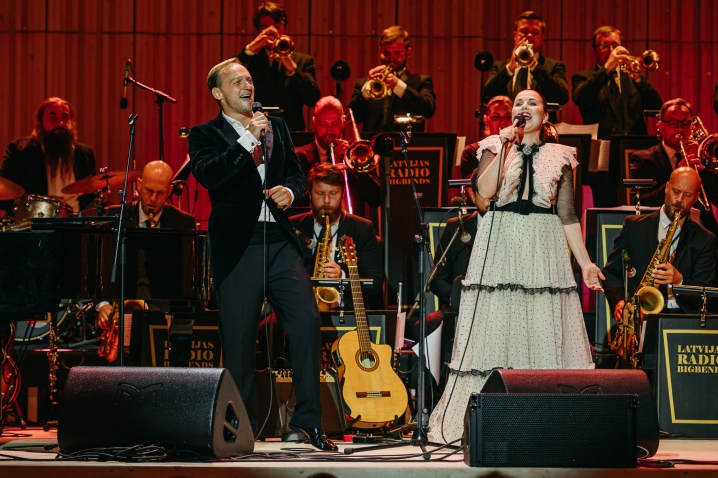