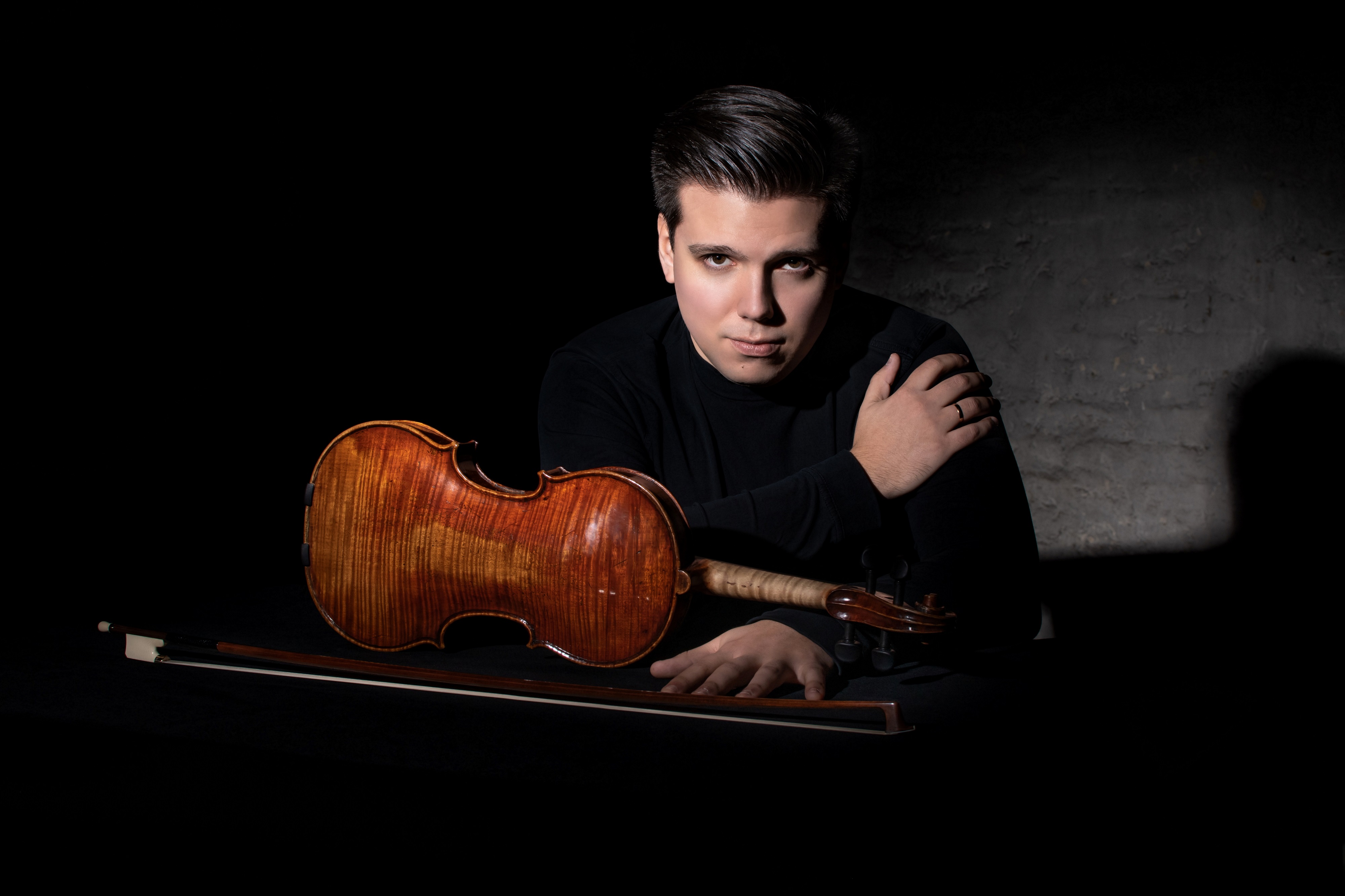 Liepāja Symphony Orchestra will begin the year 2023 with the premiere of a new symphony by a Latvian composer and world Golden Classic – Ilona Breģe's Fourth Symphony and Ludwig van Beethoven's Violin Concerto will be performed in one concert, where Sergei Dogadin, a violinist living in Austria, who is already known to the Latvian audience, will be the soloist.

Ilona Breģe finished working on her Fourth Symphony in July 2021, and it was composed in memory of the person dearest to her – her late mother Vizbulīte Breģe (1933-2018). The symphony consists of four movements, and in the third movement the composer has used the form of variations to create a collage of moments of memories based on a song she composed at the age of five and gifted to her mother.

Ludwig van Beethoven's Violin Concerto, on the other hand, has been considered one of the most significant works in the violin concerto genre for more than a century and a half, and is regularly performed in concert halls all over the world.

The concert is supported by the Ministry of Culture of the Republic of Latvia, the State Cultural Capital Foundation and the Liepāja Municipality. 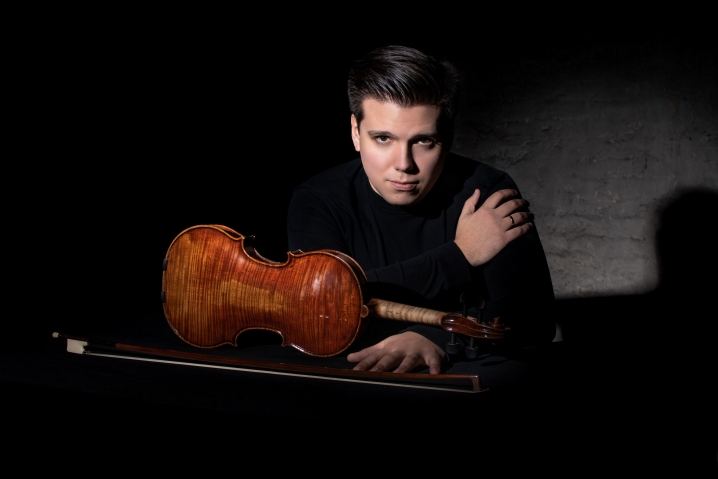 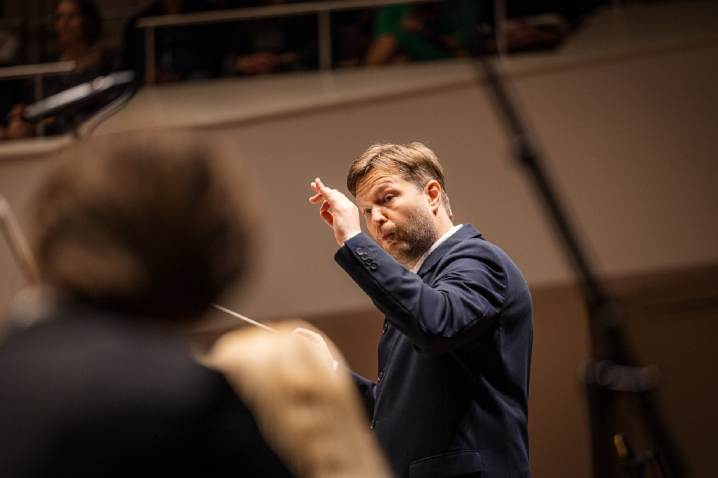