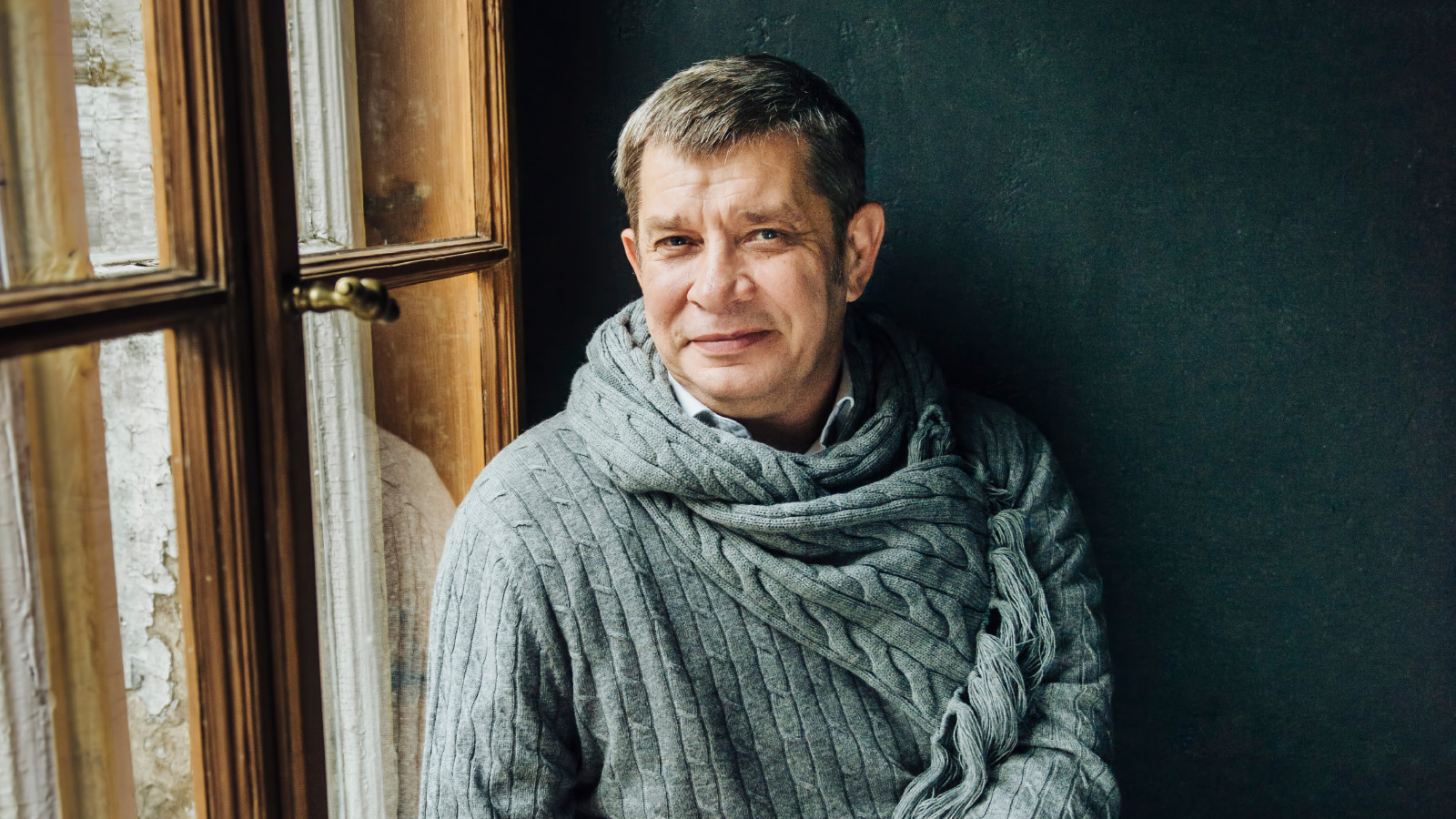 Arturs Maskats is one of the most brilliant contemporary Latvian composers, whose creative focal point has been the creation of theater scores. This influence is also noticeable on the deeper levels of his other works. In this year of the composer’s 65th birthday, a new chamber program will guide us across the world of his theater score creations, together with actors from the Mikhail Chekhov Rīga Russian Theatre and the Liepāja Theatre.

Arturs Maskats has composed original scores for nearly a hundred theater productions in various theaters in Latvia. In this concert, the author has entrusted his beloved singing actors of the Mikhail Chekhov Rīga Russian Theatre, Maksims Busels and Jūlija Berngardte, to perform his work. Both actors will perform songs of love and yearning with lyrics by legendary Latvian poets Rainis and Aspazija, from the production Mīlas svētība, as well as music from other performances. The brilliant duo will be joined on stage by the prominent voice of the Liepāja Theatre Everita Pjata-Gertnere, who will premiere a new piece of theater music.

The program has been shaped into a musically engaging art experience by Head Director of the Liepāja Theatre Dmitrijs Petrenko, who describes Arturs Maskats’ work: ‘Each composition that Arturs creates for the theater has a specific motif: it can be that of the play, or determined by the director, but it is always very personal for the composer himself. Through theater scores one can see Arturs shaping his relationship with theater and its characters as they come alive in the motifs he has composed.’

The music ofArturs Maskats combines thrilling emotion, a keen sensitivity, and a detailed intelligence. For 15 years (1982-1997), the composer was Head of the Music Department at the Dailes Theatre and authored music for nearly 100 productions (for other Latvian theaters as well), including the legendary performances Mūžības skartie, Gesta Berlings, Terēza Rakēna, Vācietis. Novembris. Klavierkoncerts, Tango, and many others, for which he has received numerous awards. During his creative career, the composer has also done work in the fields of symphony, piano music, cinema and opera scores. In 1996, 2001, 2002, and 2011, Maskats received Latvian Grand Music Awards for his work. In 2007, he received the Lielais Kristaps Award for his score for the film Tumšie brieži, and, in 2008, he won first place at the Latvian Original Opera Competition for his concept for the opera Valentīna. In 2015, he received an Order of the Three Stars for his achievements in Latvian culture, his great contributions to choral and vocal music, symphony and instrumental music and theater and cinema scoring.


starting from € 10.00 (Ticket prices may change closer to the event)

NB.  Upon attending a concert, the attendee must show personal identification.